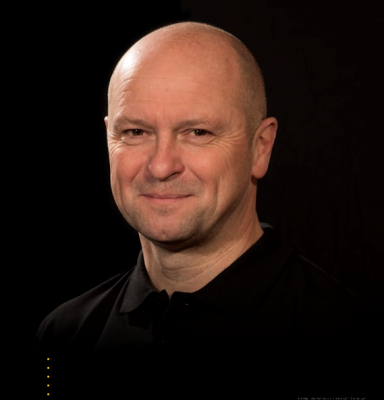 Dr Gerard Rietjens started to study Movement Sciences at the Faculty of Health Sciences, Maastricht University, followed by a second master degree study at the University of Otaga, Dunedin, New Zealand. After his graduation (MSc) in June 1995, he started to work as a research assistant for the Netherlands' Centre for Doping Affairs (NeCeDo). In 1997, he started as a PhD-student, at the department of Movement Sciences, Maastricht University on a project to investigate Olympic endurance athletes in preparation for the oncoming Sydney 2000 Olympic games. The research performed during this period described the delicate balance between optimal training and the state of non functional overreaching (overtraining).

After he finished his PhD study in 2002, Dr. Rietjens started working for the Netherlands Olympic Committee and was during the 2000, 2004 and 2008 Olympics member of the Dutch Olympic team (medical Staff) and responsible for the program “Beat the Heat”

Rietjens was nominated for title; the most valuable student of Faculty of Health Science of the Maastricht University over the last 25 Years (2005).

In October 2008 Dr. Rietjens started working for the Ministry of Defence as a senior researcher at the department of Training Medicine and Training Physiology.  His main responsibilities are performing scientific research on military performance under harsh environment. In particular, physical exercise under hot, cold and high altitude conditions.  Next to this he is also manager of the fieldLab Korps commandoTroepen.

Dr Rietjens is a regular speaker on many (inter)national meetings and conferences around the field of elite sport performance. He is also involved as University lecturer in many Bachelor and Master degree courses on exercise physiology with a special interest in exercise and performance in extreme environments and the overtraining syndrome.